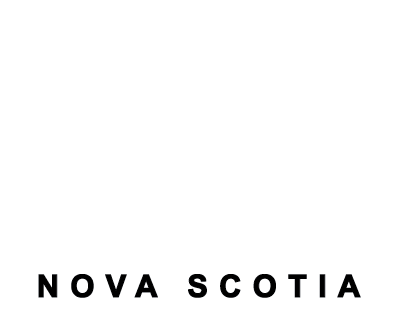 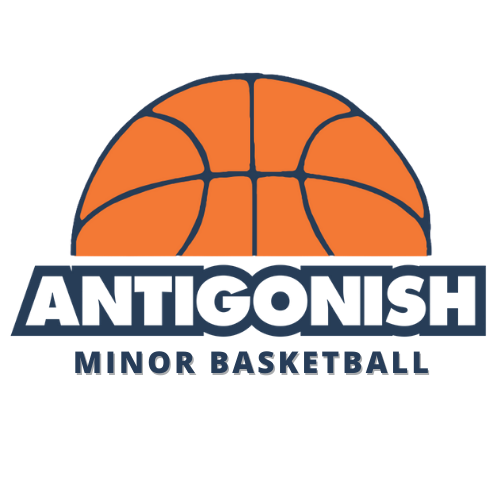 Basketball skill development for the youth in Antigonish County. With a mix of fundamentals and game-like play our coaches will help to improve the game for every child participating. No matter what skill level, we treat each child with respect and encourage them in developing their skills. Not only will we lay the foundation for the game of basketball, but hopefully teach them some life skills along the way… work ethic, good sportsmanship, team play, etc. We are excited to work with your child and see them reach new levels as a player and a person.

Our primary method of promotion is through our Facebook page: Antigonish Minor Basketball

Our primary means of communication is through email: antigonishbasketball@gmail.com

Registration for our programs happens here on SportHub.

**This program requires a volunteer coordinator to proceed**

To try out, players must have paid the initial AMBA registration fee.  Once team is selected there is an additional team specific fee.

If interested, please forward you resume, with a summary of basketball playing and coaching experience to:

To provide basketball players, coaches and parents in Antigonish, an opportunity to learn, play, and develop regardless of age, gender or ability.  To ensure that these opportunities are granted in a safe, fun and progressive manner while encouraging development in the sport of basketball.

Playing Up a Division

AMBA encourages all players to play with their same age peers, and offers challenging, developmentally appropriate player and skill development at the U10, U12, and U14 divisions.

All available spots on teams will be filled first by age appropriate players.  No player will be denied a spot by a player playing up a division.

AMBA will consider requests for a player to play up a division, based on the following criteria:

The decision will be made at the board level. The board will consider input from the player, parents and coach, but reserves the final decision.

Process for making a request:

FORM (to be printed and handed in)

Request to Play Up a Division

Reason for request to play up a division:

Additional information you wish to have considered:

Date of meeting and discussion:

This policy aims to address players who are U16 age but in grade 8, who have been registered with AMBA in previous seasons; herein known as ‘U14 over-age players’.  This policy only applies when AMBA does not have a U16 division team.

The purpose of this policy is to ensure experienced U14 over-age players have a place to play basketball, since AMBA encourages all players to play with their same age peers, and offers challenging, developmentally appropriate player and skill development at the U10, U12, and U14 divisions.

U14 over-age players may try out for the U14 team, and if successful, become part of the team roster.

If a U14 over-age player attends tryouts, then the following must occur, BEFORE the final team roster is announced:

FORM (to be printed and handed in)

Request for U14 Over-age Player

Has the coach made the player aware that they may not be eligible to play in all games and tournaments due to their age?

Has the parent of the player acknowledged understanding of this?

Date of meeting and discussion:

Roles include, but are not limited to, the following duties:

Executive Board of Directors